Mascha Joustra is a female photographer from the Rotterdam, The Netherlands. She graduated from the Photoacademy Amsterdam in 2015. Her work is mainly documentary and is also focusing on (dis)behaviour in societies.

For this series Mascha photographed a number of ‘raseteurs’ . They ‘touch’ the bull with a small device in their hands.

I was intrigued by their flexibility and how these young men run in order to avoid the bull. The title is referring to the most common bodypart injuries during the competition.

I focused as well on the shaduws of the bull, they seem to play a double role in the series. 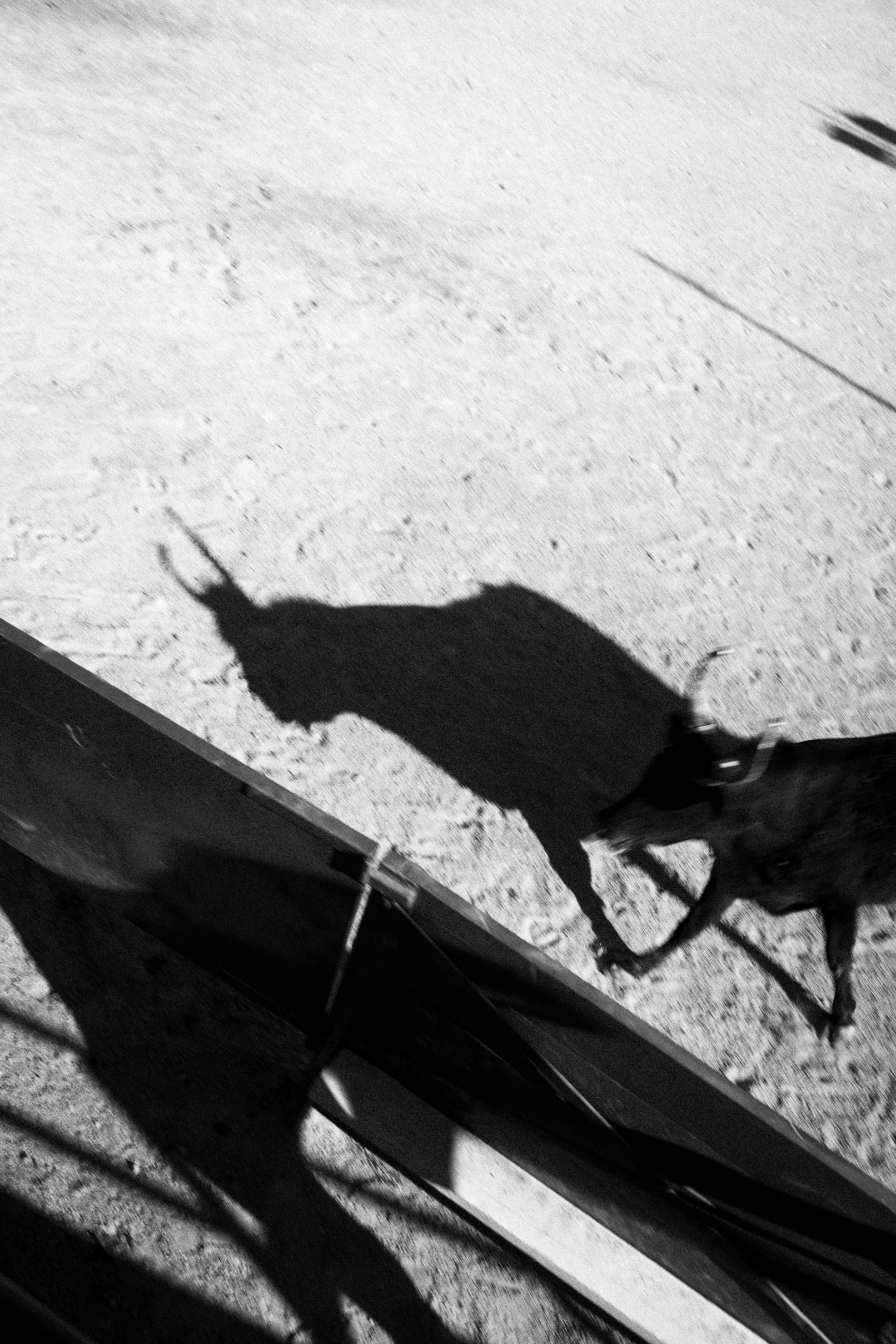 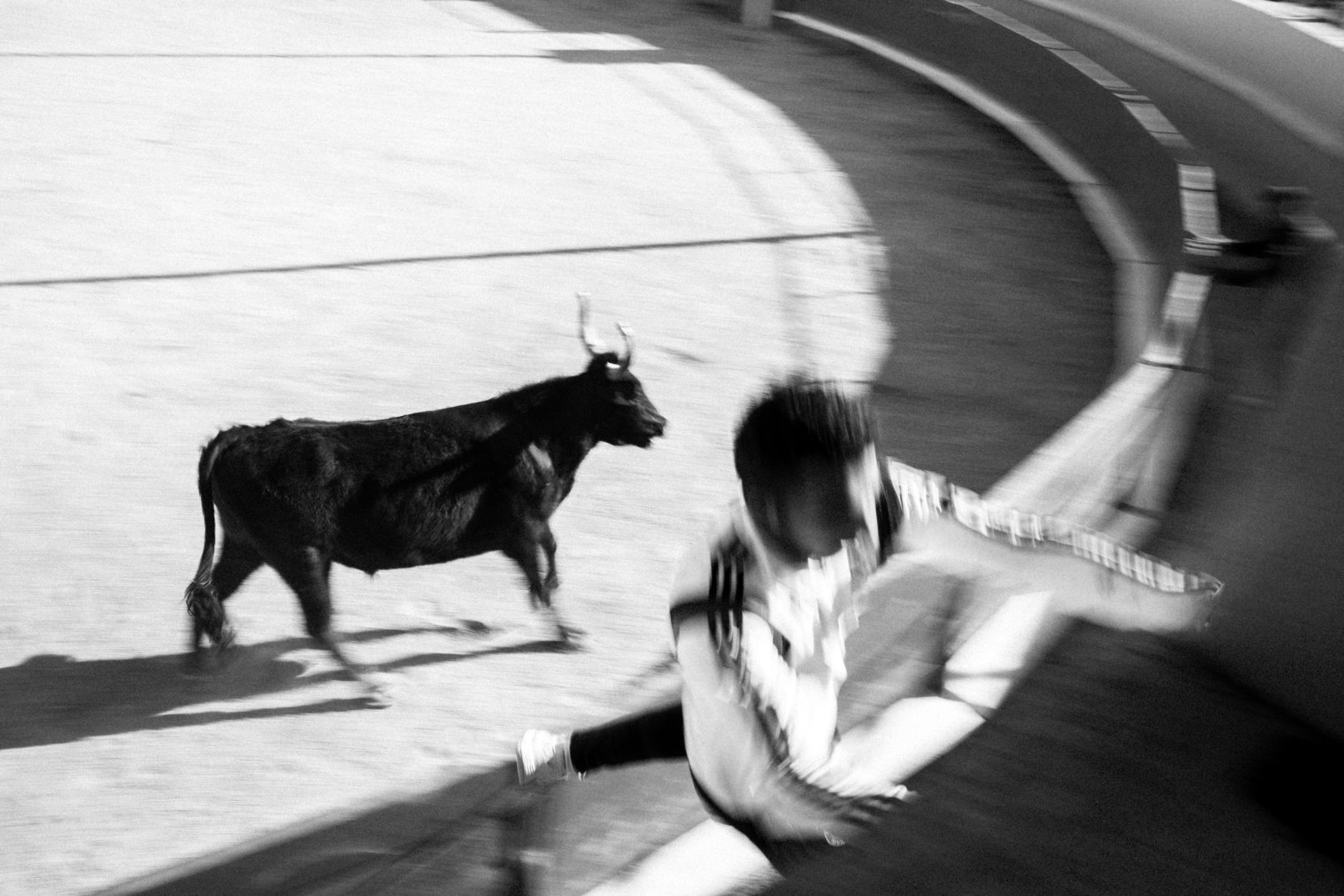 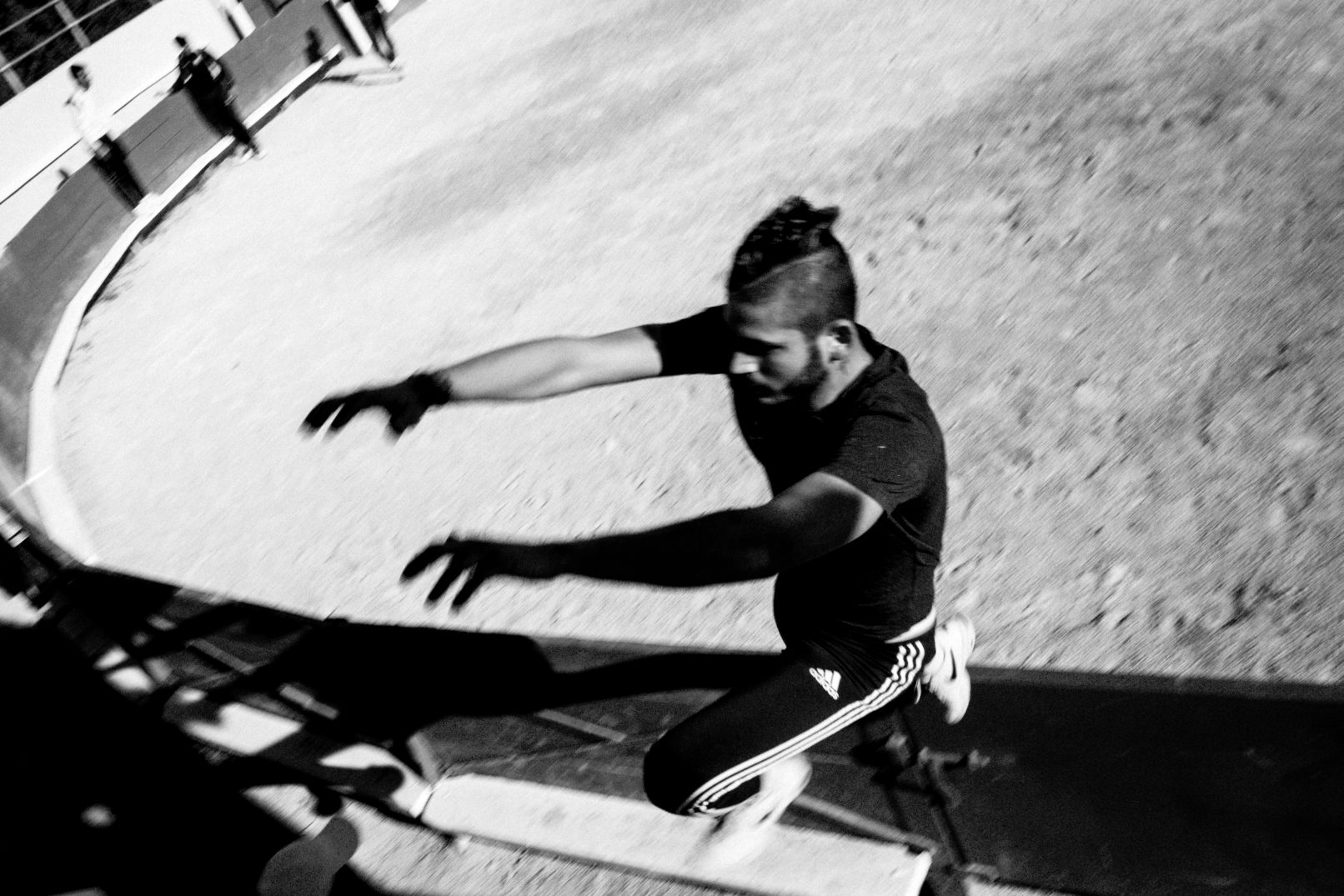 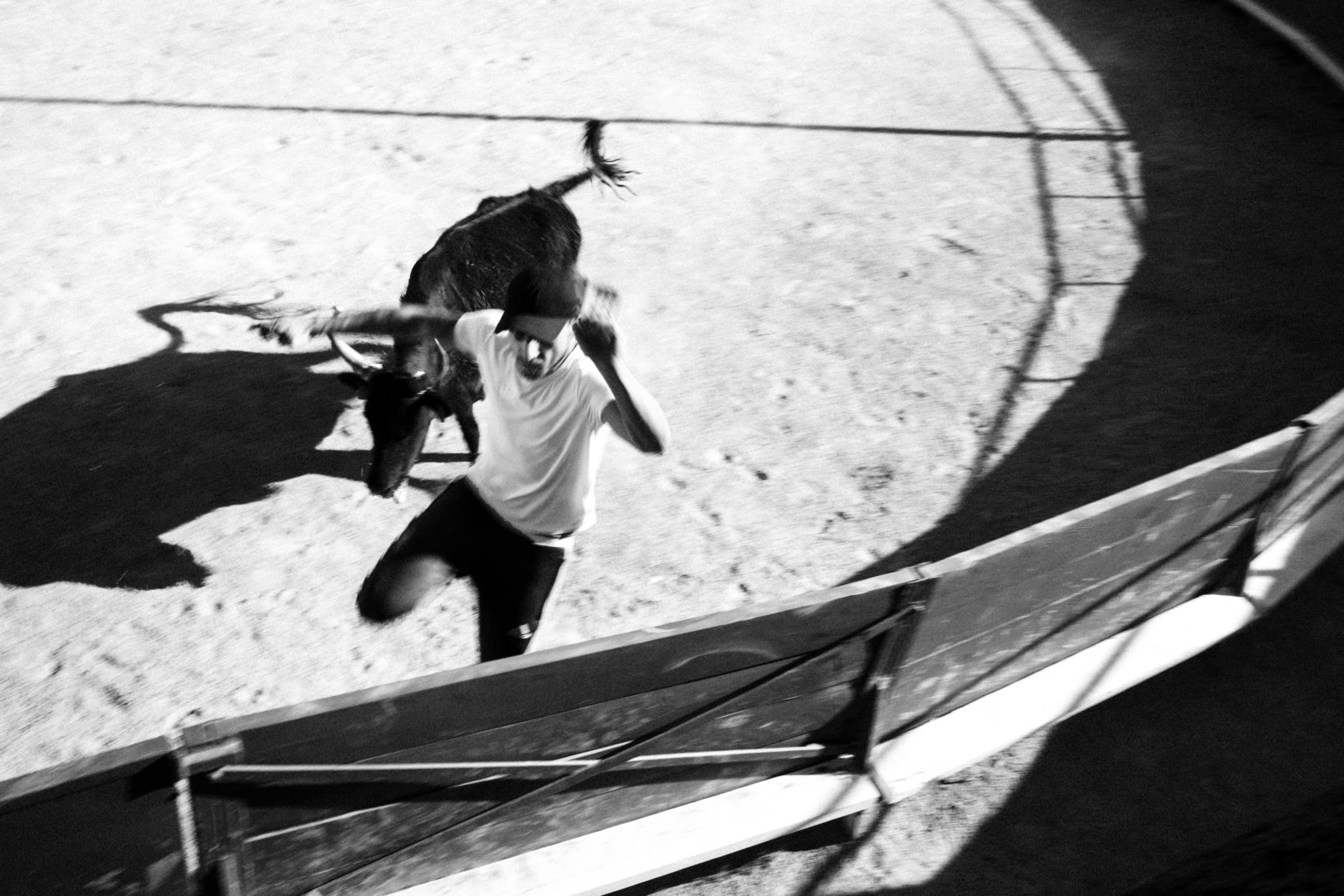 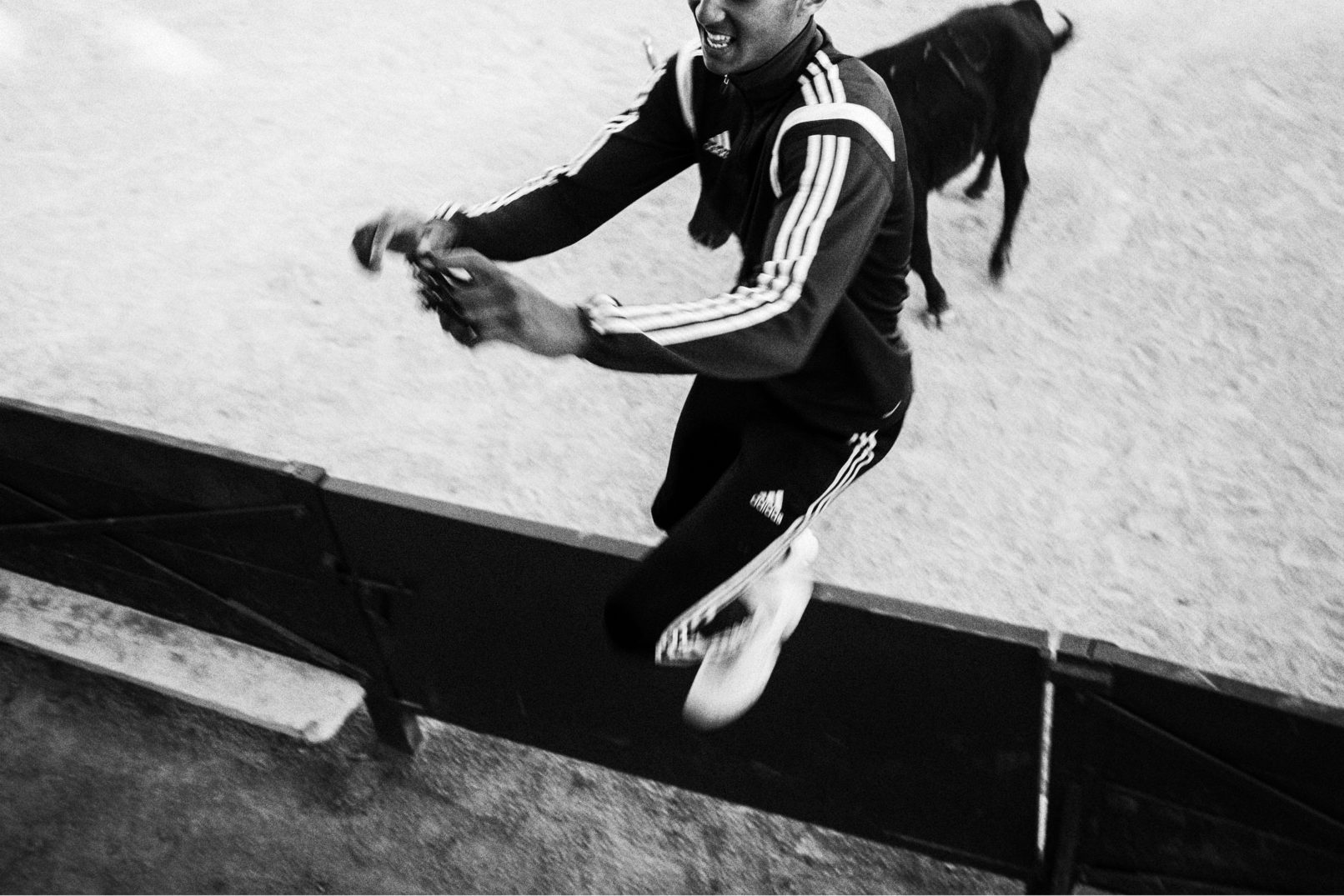 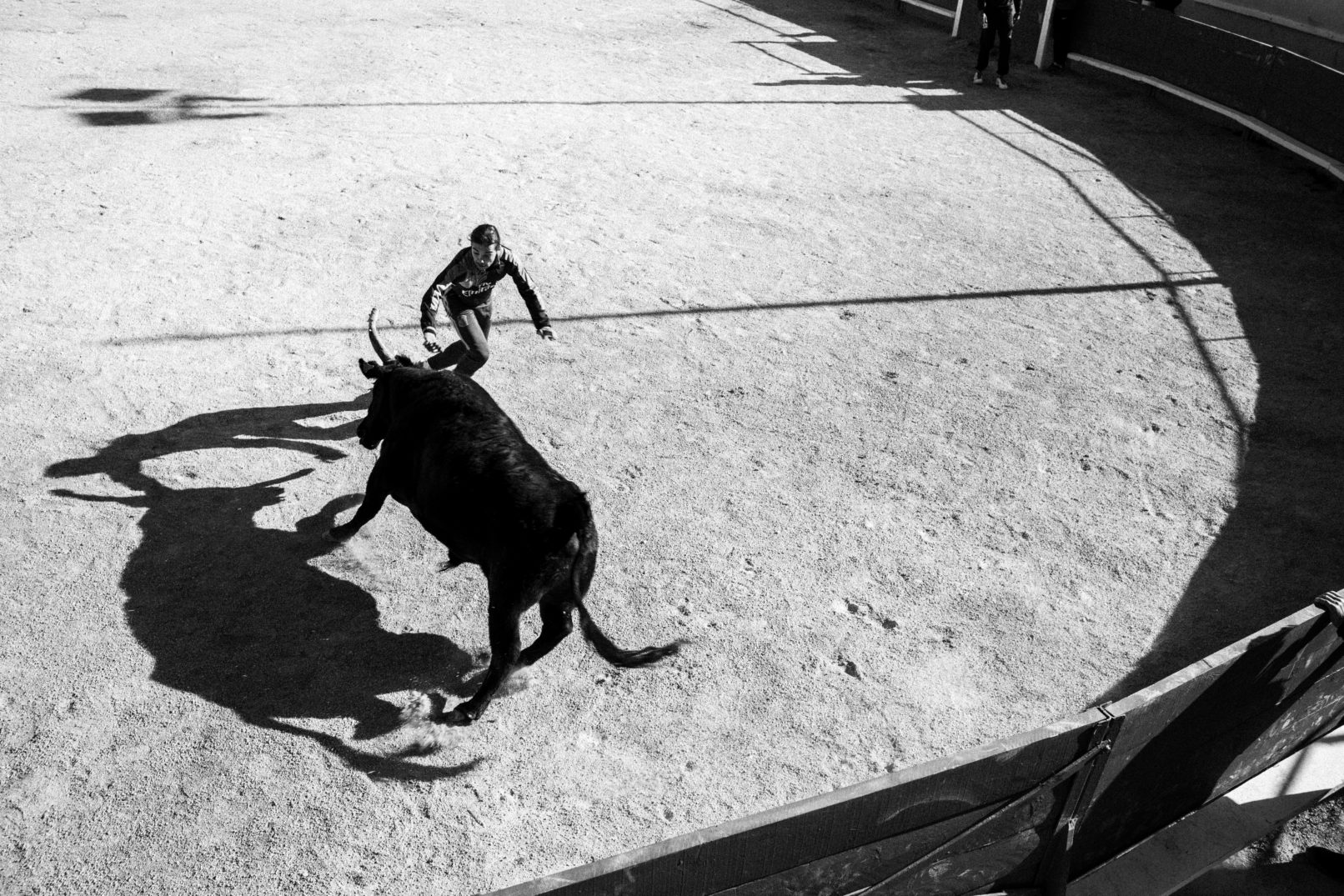 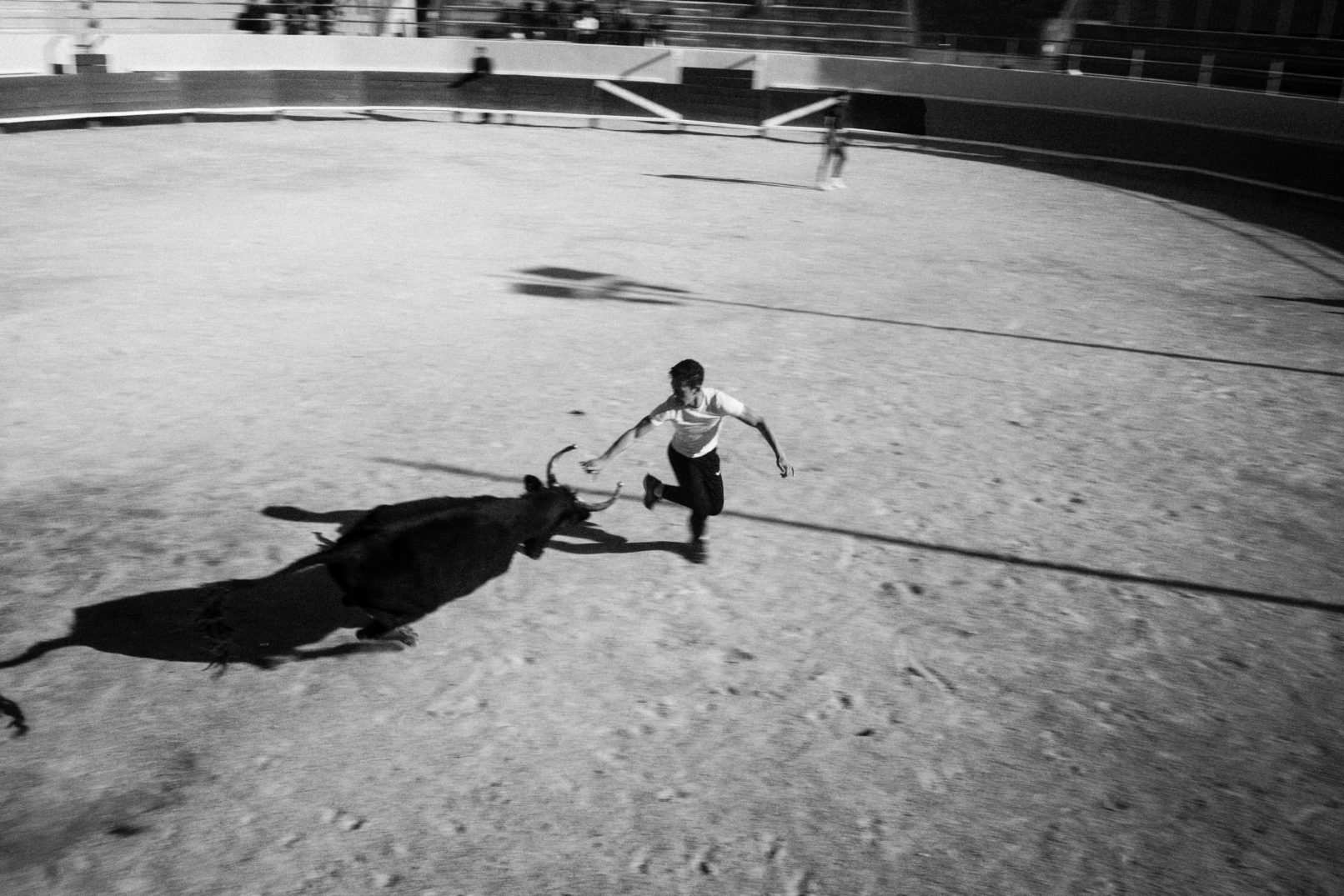 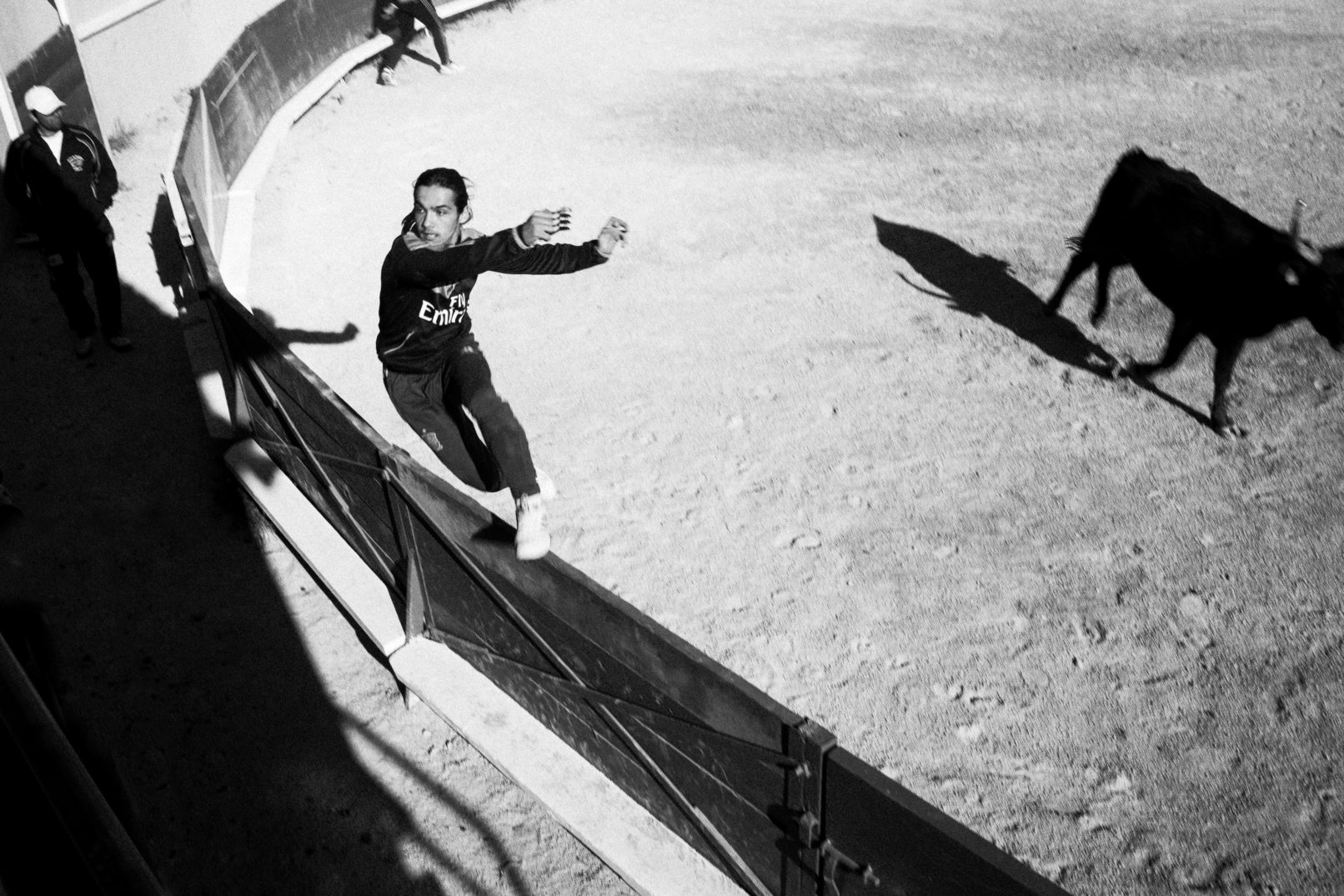 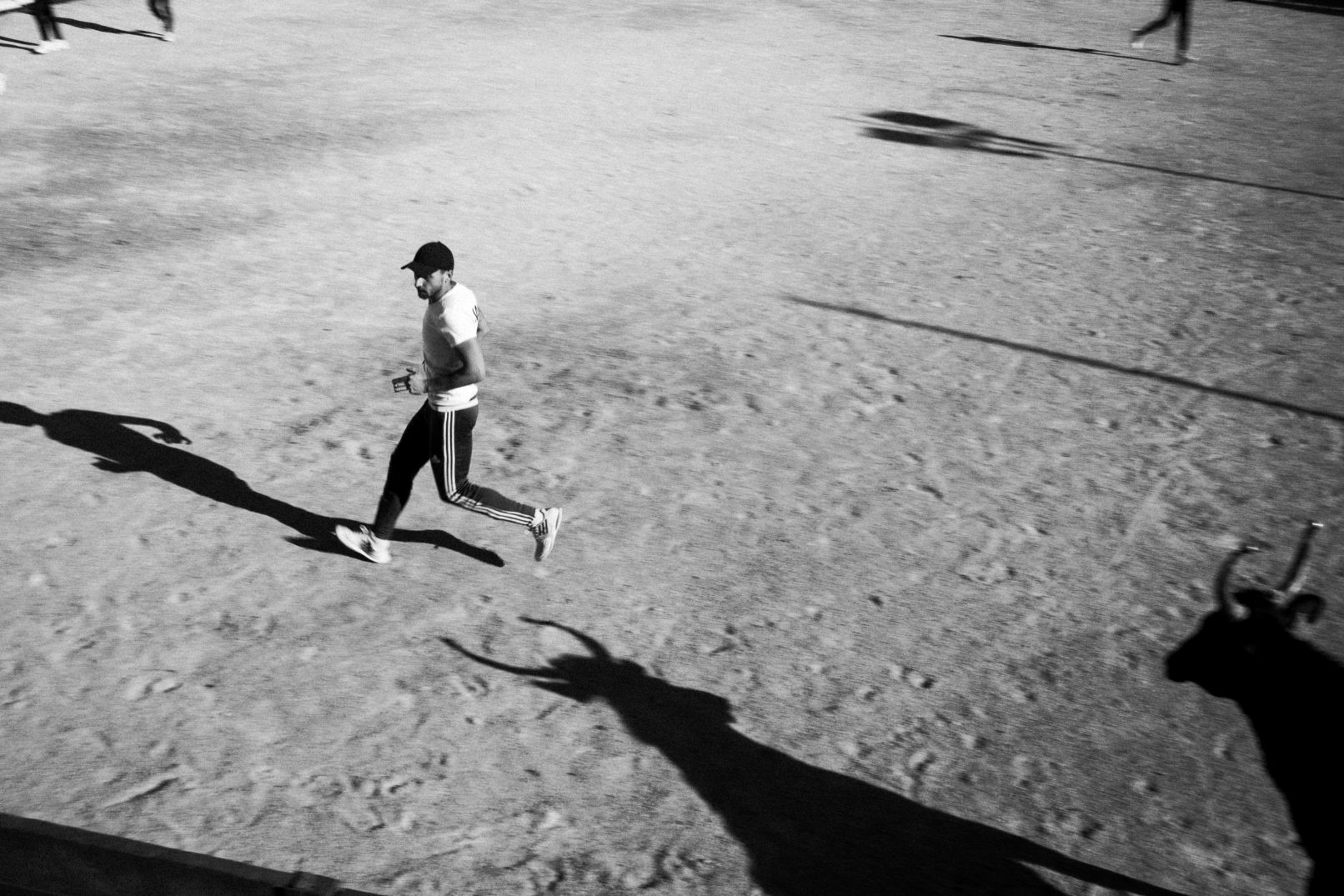 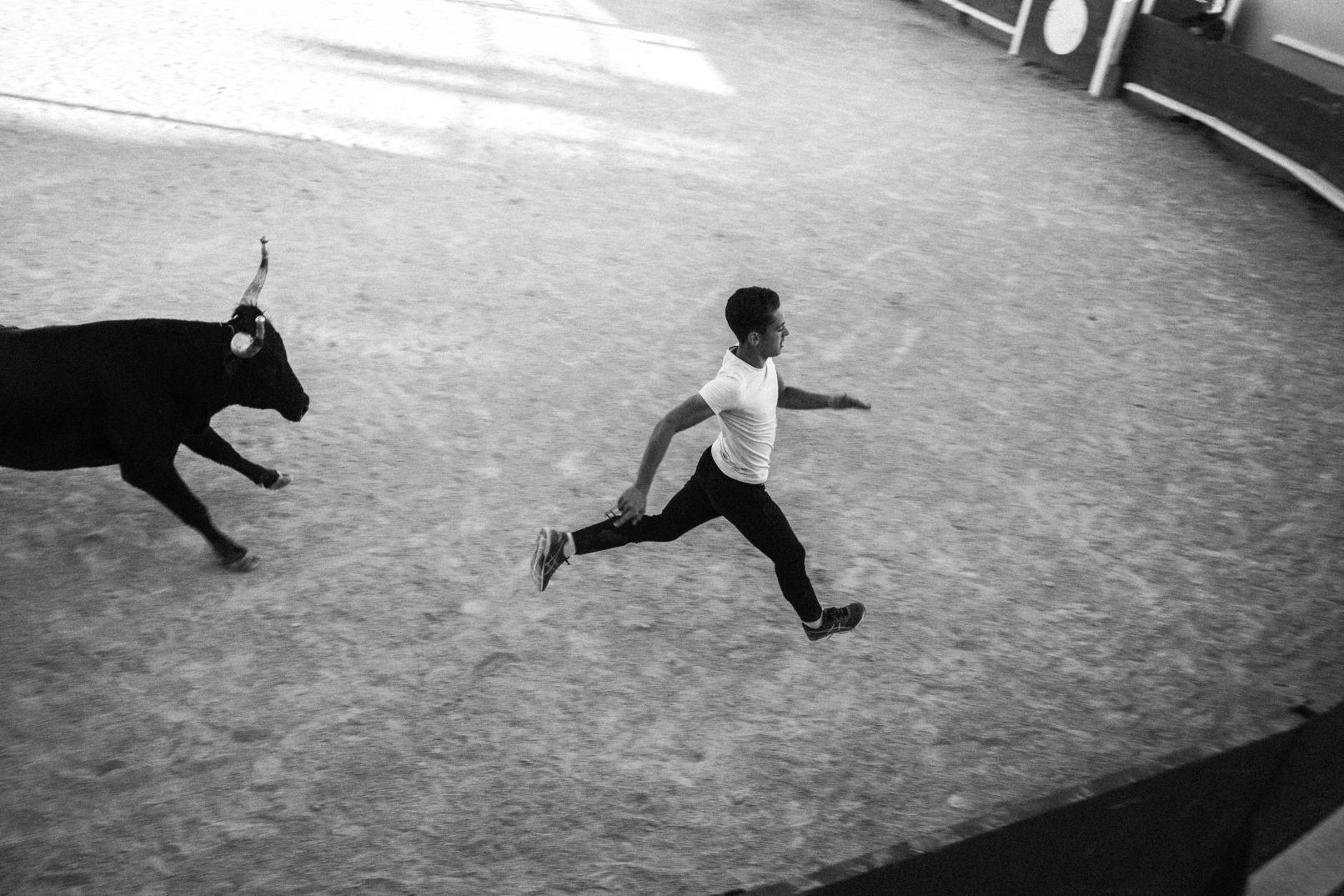